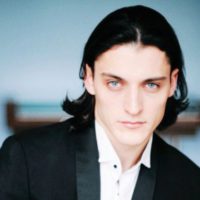 Maxim Hanzhov was born on January, 12th 1988 in the village Gorbunki, Lomonosov area, Leningrad region. He graduated from Saint-Petersburg Academy of Theatrical Arts in 2014 and was accepted in ‘Lensovet Theatre’ studio.

His appearances in theatre performances:

‘Frederick or the Boulevard of Crimes’ – duke of Yourkshire,

‘We all are beautiful people’,

‘How can I scathe you if I love you more than life’,

His appearance in films: 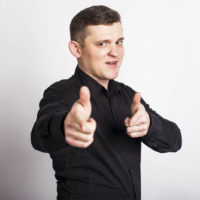 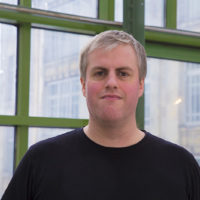 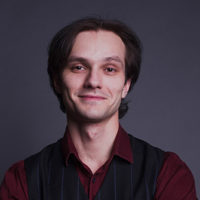 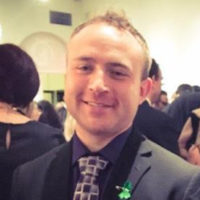 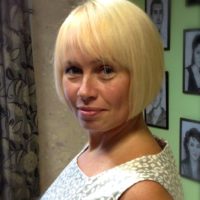 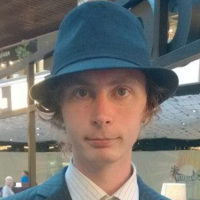 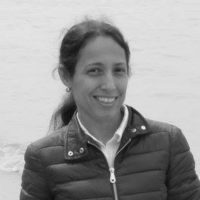 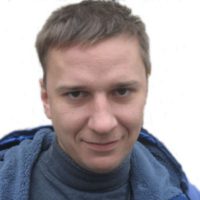 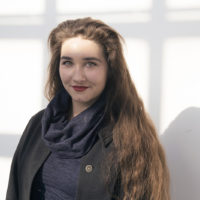 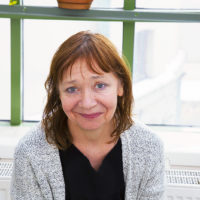 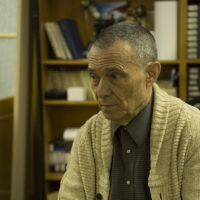 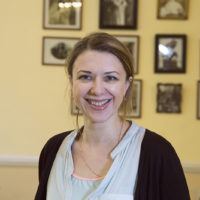 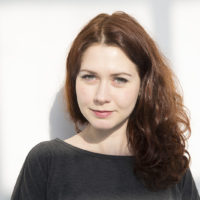 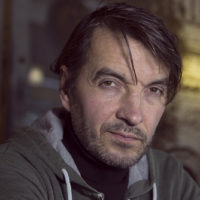 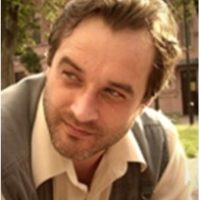 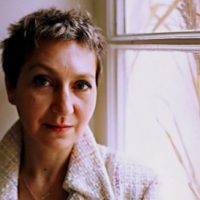 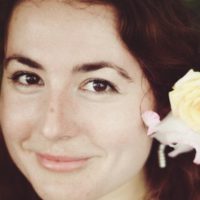